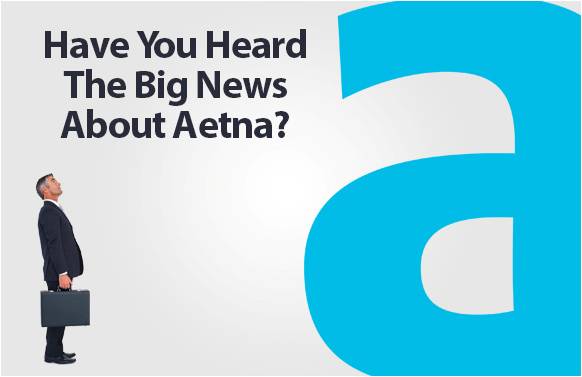 Get the latest information on Aetna’s national expansion in the Medicare Advantage 2016 marketplace.

The future of your Medicare business may very well depend on it!

Click one of the locations below to register for the meeting.

Chris Hagerstrom is the Product Manager at Jack Schroeder and Associates, LLC. Through years of experience he has become an expert with Medicare, Life Insurance, Annuities and Supplemental Health and how to successfully navigate the senior market.